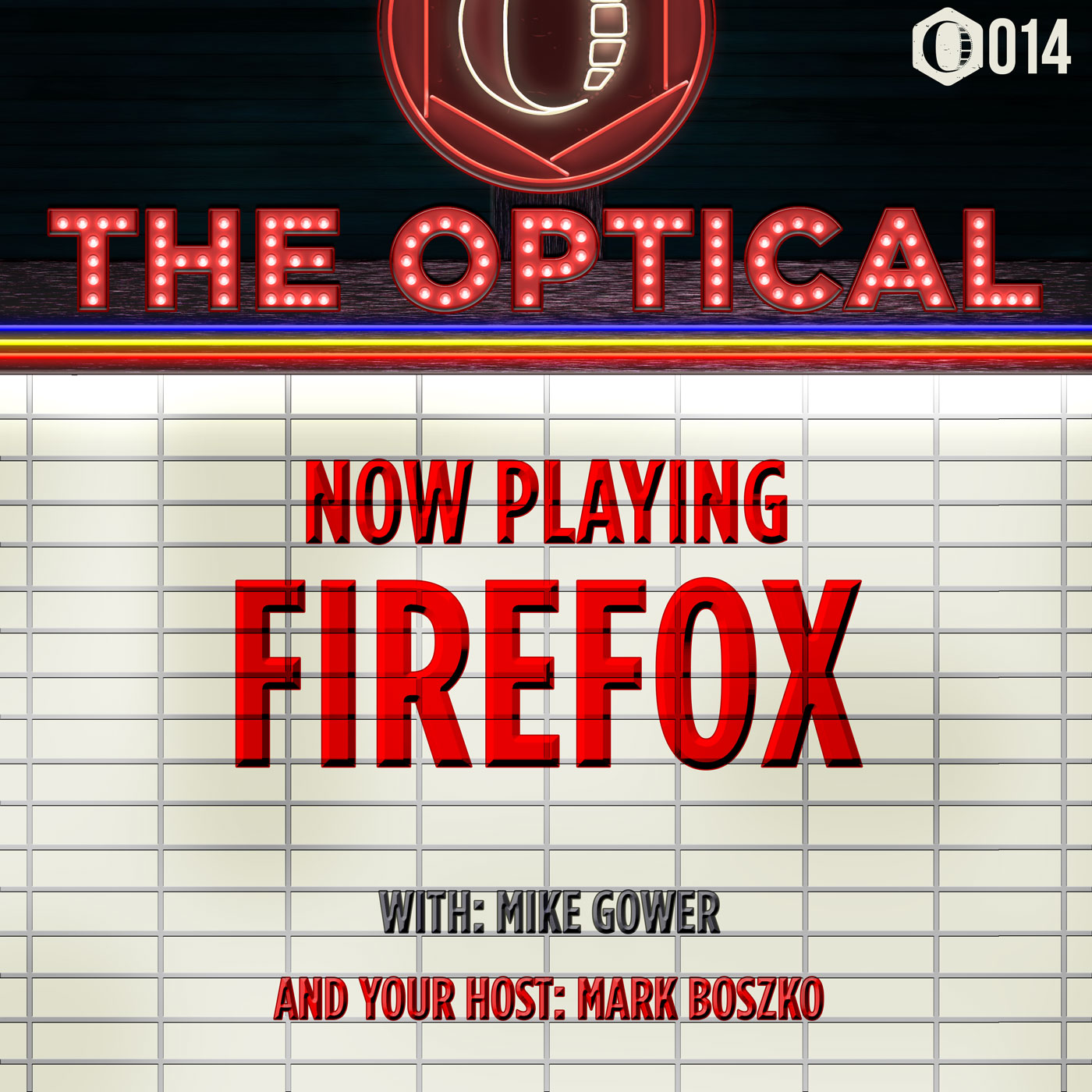 We talk the making of Clint Eastwood’s Firefox with Russian speaker Mike Gower, and we marvel at John Dykstra and Apogee’s technical advances, including “reverse blue screen,” for the effects of the super-stealth fighter. до свидания! 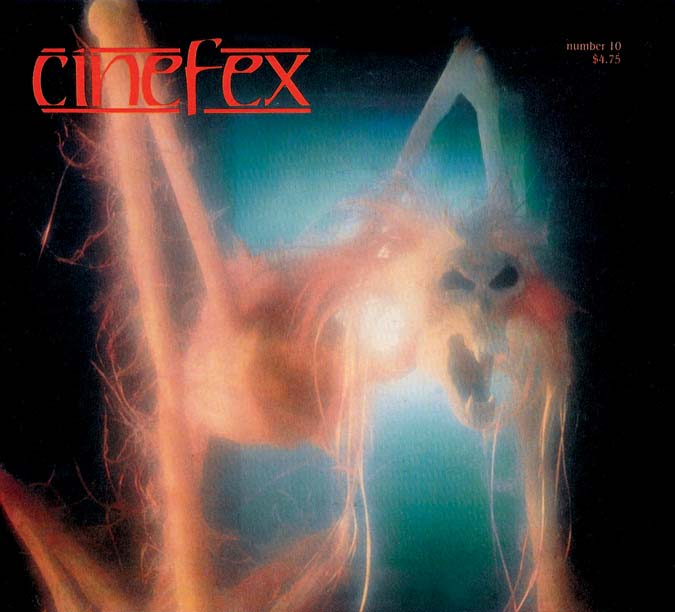 Even though these are out of print, you can now download and read along with Issue 10 — and every other back issue of Cinefex — in the Cinefex iPad App. Download the free iPad app now! 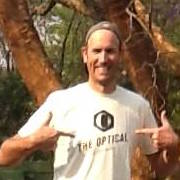 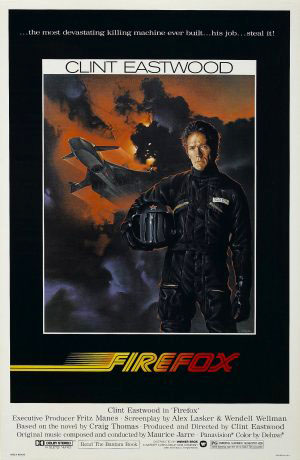