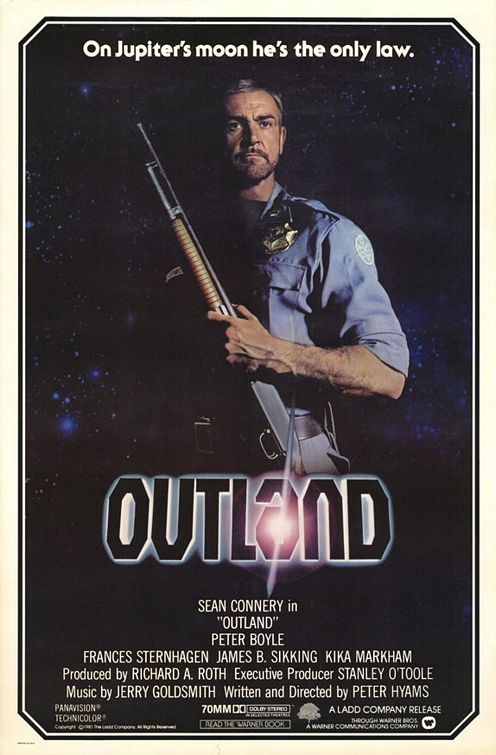 In the distant future, a police marshal stationed at a remote mining colony on the Jupiter moon of Io uncovers a drug-smuggling conspiracy, and gets no help from the populace when he later finds himself marked for murder.