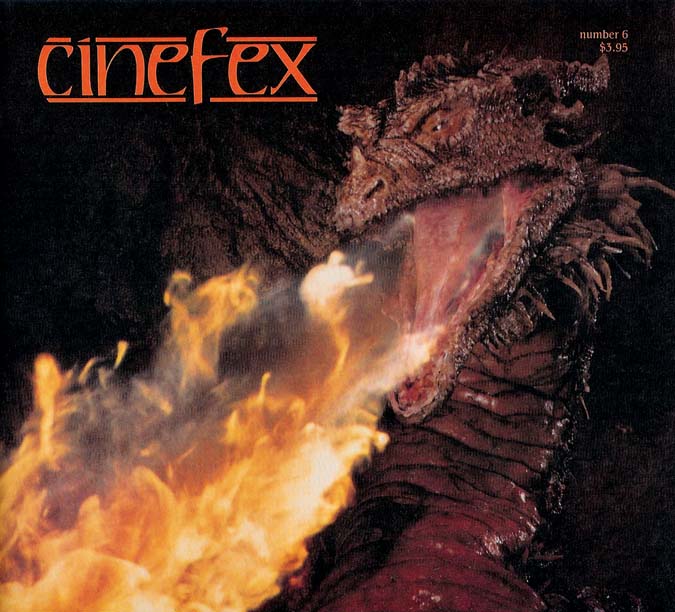 Computer Imaging — An Apple for the Dreamsmiths

It is unlikely that any technological breakthrough of the last decade will have as significant a long-term impact on the way motion pictures look and are made than will the burgeoning field of computer generated imagery. From the earliest advances in the art and technique of computer animation to the current state of the art, a solid overview is presented on the past, present, and future of computer graphics, digital scene simulation and electronic compositing. Article by Peter Sørensen.

The Wrath of God … and Other Illusions