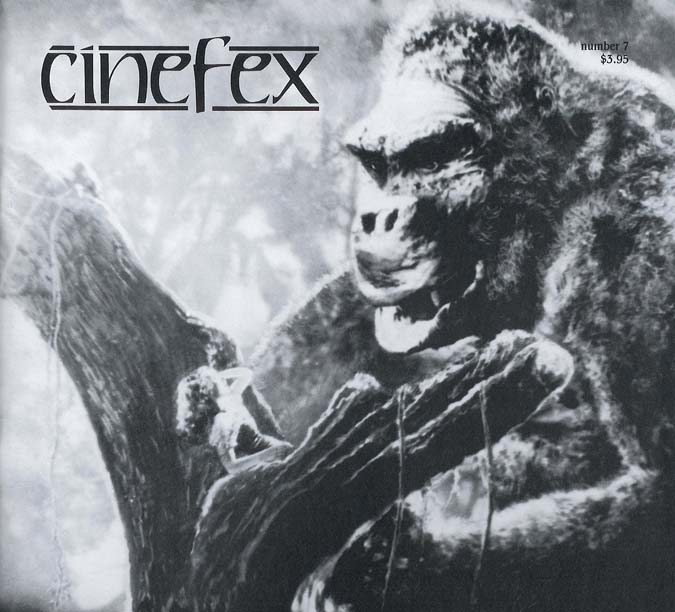 Willis O’Brien — Creator of the Impossible

Is was mere chance that first led Willis O’Brien to consider the possibilities of producing cartoon-style animation with three-dimensional puppet figures. And while nearly seven decades have passed since his earliest attempts to imbue inanimate objects with a life of their own, the special effects form he introduced into the vocabulary of film has endured through the years relatively unscathed by the ravages of time. The Lost World, King Kong and Mighty Joe Young were all high water marks in the area of effects-oriented entertainment, and Willis O’Brien was at the heart of each. Though too many of his most ambitious projects — War Eagles, Gwangi, Valley of the Mist — were never to be realized at all, even his decidedly lesser efforts conveyed a sense of style and charm that was characteristically his own. But in counterpoint to his many triumphs, there is a darker side to the life and times of Willis O’Brien that carries with it an implied indictment of a user industry that fails to adequately recognize the strengths — and perhaps more importantly, the weaknesses — of some of its most gifted artists. On this, the eve of the twentieth anniversary of his death, Willis O’Brien’s singular career is reexamined in detail, for he left behind him not only one of the great film classics of all time, but also a rich legacy of cinematic wonders and lasting inspiration. Article by Don Shay.