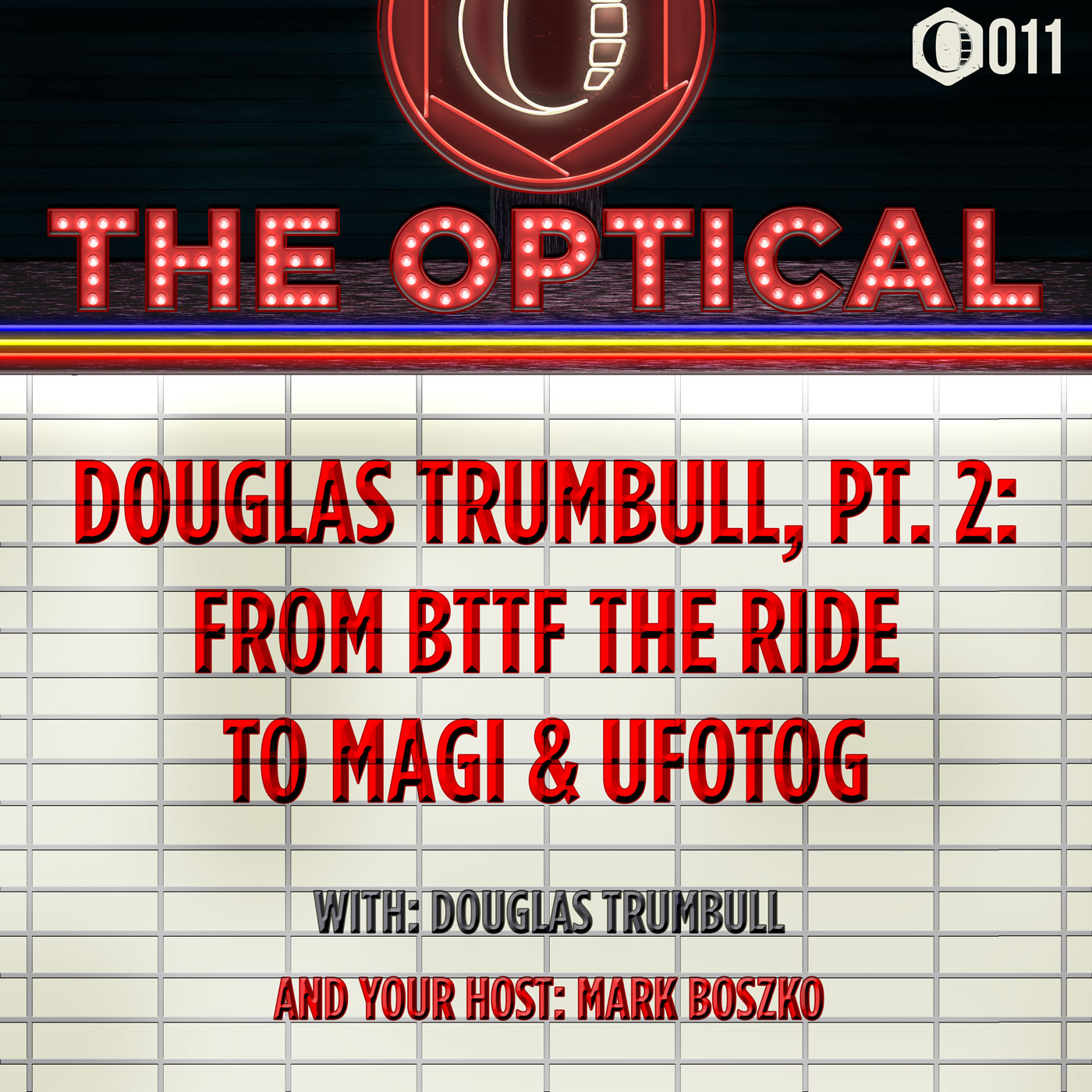 We talk with Douglas Trumbull about his history as a creator and inventor of VFX and film technology, making Back to the Future… The Ride, and his latest project: the 120 fps, 4K, 3D short film UFOTOG that shows off his new immersive film process, Magi. 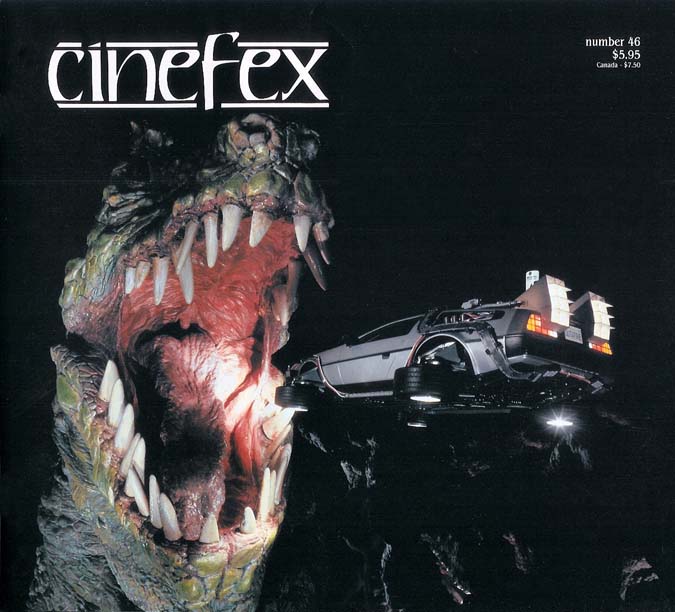 Even though these are out of print, you can now download and read along with Issue 46 — and every other back issue of Cinefex — in the Cinefex iPad App. Download the free iPad app now! 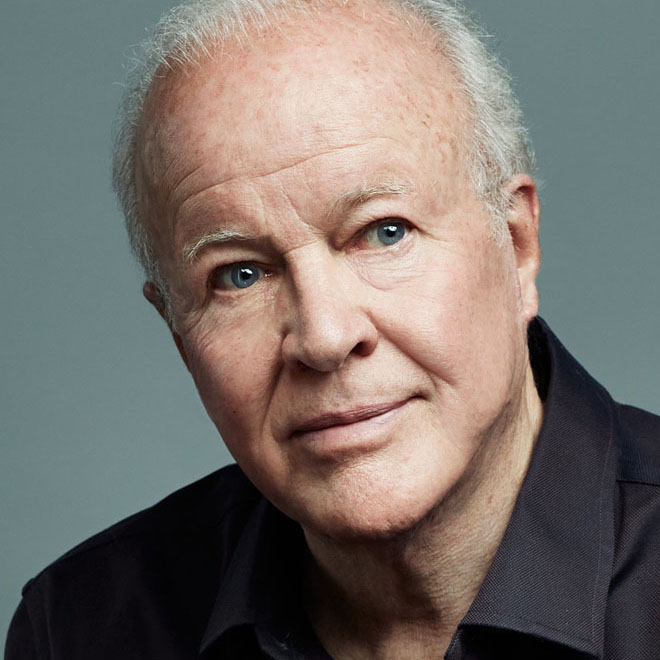 Douglas Trumbull is a filmmaker, director, writer, and inventor of many advances in VFX technology. His latest project is a 3D/4K/120fps immersive cinema process called Magi.

Gallery: The Making of UFOTOG

Douglas Trumbull graciously shared some photos from the making of UFOTOG and his Magi process with us. 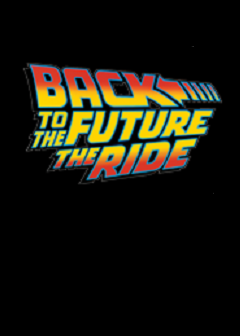 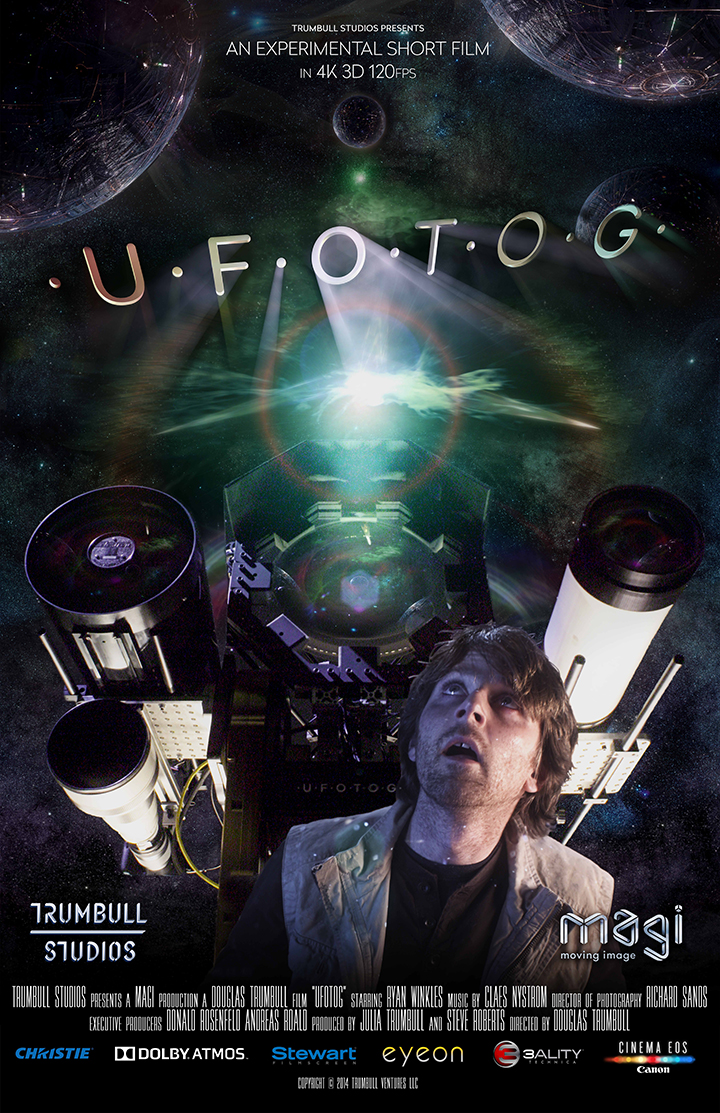